Training on gender and diversity for Velocidad media outlets 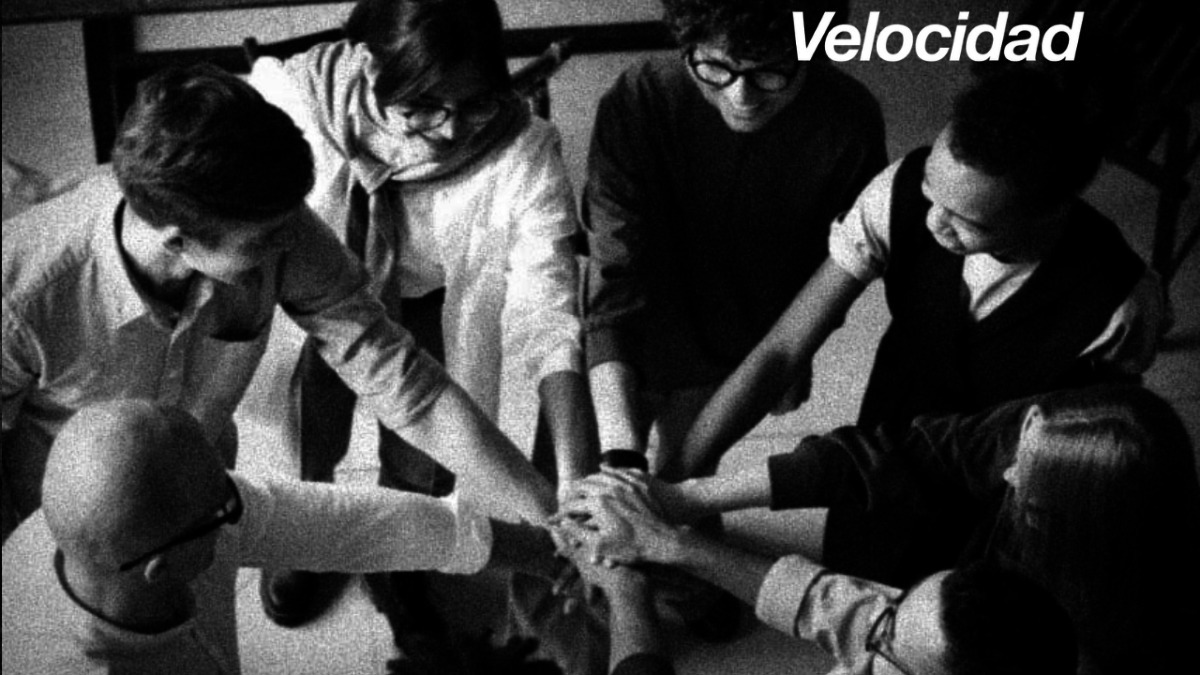 During the acceleration process for the 10 winning media outlets of Velocidad Fund, there was a Chapter on Gender, Diversity and Equality. The training consisted on manual creation and several virtual meetings to make an impact on a perspective that has been relegated in journalism, both inside and outside its newsrooms.

“First, we believe that every company, organization and, in this case, media outlet needs to have a responsible and professional perspective towards gender and diversity topics, that proposes an internal approach, such as teams management, collaborators, third parties, and an external one as well,” said Vanina Berghella, Director of Velocidad. Vanina also says that media should consider the editorial look and journalistic coverage separately.

Sandra Chaher, who is a journalist specializing in gender and diversity and Director of Communication for Equality, was in charge of creating the consulting and training processes. “Overall, it was a very good experience – everyone was very keen on incorporating new topics,” she said. During the meetings, the media outlets shared that most of them did not have formal protocols when working on violence issues. “I think this shows that there is a void that needs to be filled, since violent situations are common in any work structure, and usually invisible,” said Chaher.

There were three general meetings that included different materials especially made for this occasion: a “Gender, Diversity and Equality Principles Guide”, a “Violence Attention Protocol” and a “Gender Perspective Content Guide.” Then, each outlet reinforced learning with nine consulting agencies, each one of them located in the same country as the outlet.

“We need to work with tactical, local consulting agencies for two reasons. First, because of the legal aspects regarding gender violence in each country. Second, because of the need to work around one common culture,” said Mijal Iastrebener, Co-founder and General Director of SembraMedia. “Even though the challenges we find in media are similar on a regional level, we wanted to respect the fact that each country has its own culture and its own way to tackle this issue.”

To build the learning experience on the Accelerator, the team started by reading materials produced by the ecosystem, human rights and civic activation organizations. “We compared this preliminary study with the regional treaties that we know and that the UN reviews yearly in the Commission on the Status of Women,” explained Iastrebner. Then, they identified possible difficulties in the independent digital native media outlets. “Inspired by the certificates that the UN awards to companies and the processes they need to follow to get them, we developed a plan that we shared with experts of Communication for Equality.”

For Berghella, the transversal approach for the 10 media outlets was extremely important. “For a program like this, with learning processes approached so comprehensively, it is immensely valuable to incorporate a chapter about gender and diversity that allows us to reflect, learn, share experiences, and create new processes.”

Why talking about gender perspective in an accelerator

During Velocidad Fund’s acceleration process, the leaders were trained in topics like business, sustainability and leadership, so that their media outlets would grow and become sustainable. Why adding a chapter on gender?

“In layman’s terms, without a diversity approach, media outlets cannot fulfil their role in pluralist and democratic societies,” said Gabriela Hadid, member of Luminate’s Latin-American team. “Although this is important everywhere in the world, it is particularly important in a region such as Latin America, where men have led media outlets for a long time.”

“Media outlets have a long history of having men in leadership positions,” said Patrick Butler, Vice-president of ICFJ, regarding the challenges in the region. The situation is different for digital outlets: according to SembraMedia’s Inflection Point study, almost 40% of the founders of the reviewed digital natives were women. “Even when digital outlets are much better than traditional media in ensuring that women are represented in leadership, there is much more that can be done. Regarding sexual harassment, Latin America has a long history of male chauvinism in its newsrooms.”

Iastrebner added, “Velocidad is a space for growth, accompaniment and community between independent media outlets, but we also consider the accelerator to be a model for the entire ecosystem.”

Creating new harassment protocols, a guide for gender-equal journalistic treatment, or holding team meetings to talk about these issues are some of the impacts that are already occurring in the outlets that took part in the training. Berghella said, “At first, every outlet was involved in gender and diversity at different levels. However, the work that they have done with Velocidad allowed them all to deepen the previous work and expand the action lines.”